A couple of years ago, the son of Luciano Sacaca , a coffee farmer in the Santa Fé sector, San Pedro de Putina Punco district in Puno, was walking through the trees after taking a bath in the river, when he heard a lot of noise. He saw three small COATIS in a nest, long-nosed mammals that live throughout the jungle and are called Uchuñari . The next day he saw them again and realized that they were orphans and that his mother may have been killed by a hunter. So he decided to take them home and they became his pets. 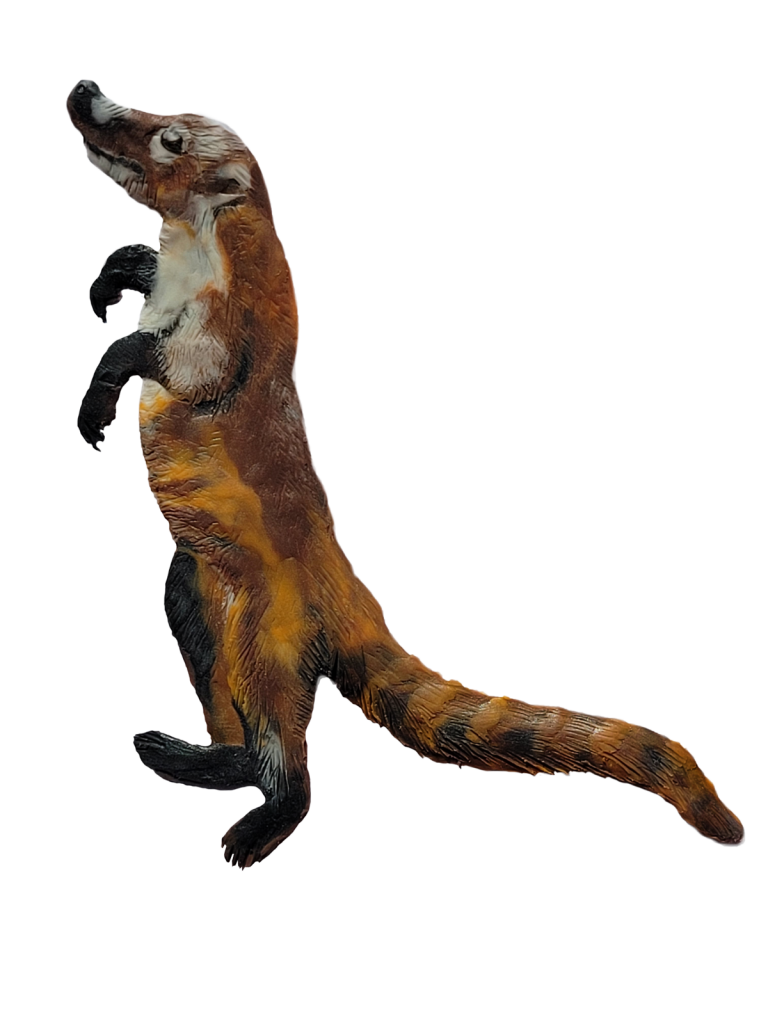 First he fed them with a bottle. Then, a little older, they began to eat fruit, among them the cherries from which coffee comes.

After a coffee convention in Belgium, the people of Cecovasa (Central de Cooperativas del Valle de Sandía) learned about Kopi Luak coffee from Indonesia, the kind that first passes through the digestive system of an animal similar to a cat. Upon returning, Luciano Sacaca told Miguel Paz, Cecovasa's Sales Manager, "Boss, I have those little animals on my farm." Could it work the same?

They did the test with a kilo of coffee beans that these coatis - which are not exactly the same species as the animals in Indonesia, but are similar - ate and expelled. They eat the cherry, process the pulp and throw away the coffee seed when they defecate.

The producers washed the seeds well, dried them and sent the samples to clients. Some didn't really like the idea, while others thought it had
potential. And they verified that they got a good quality coffee with a very special flavor. 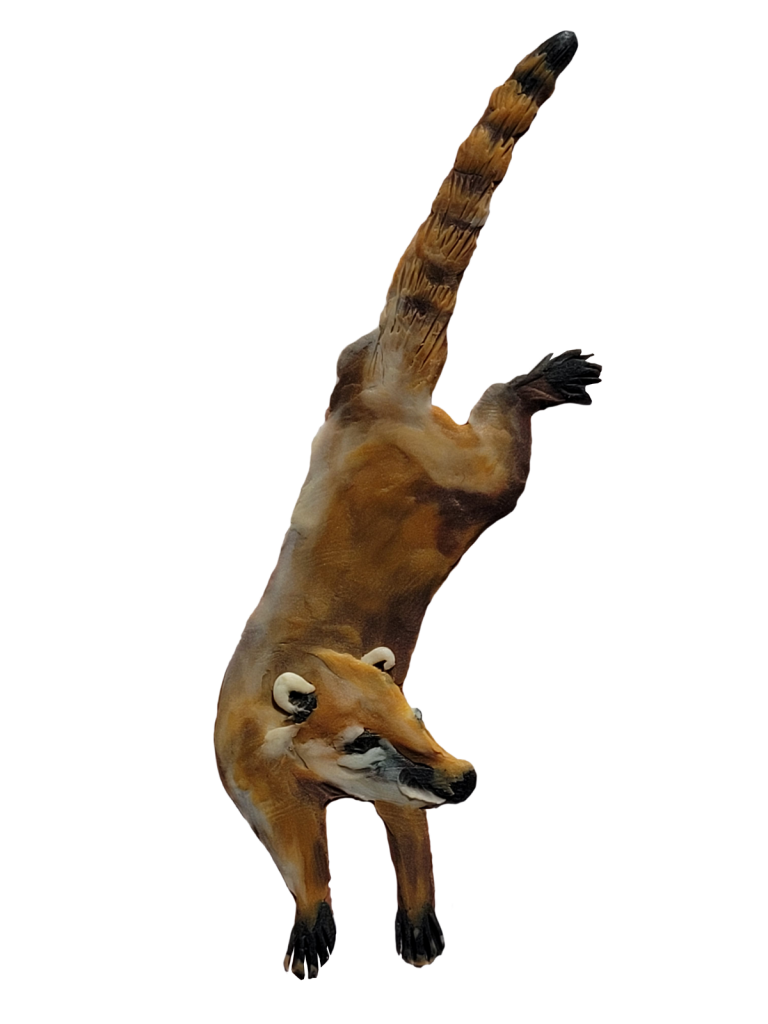 The uchuñari or coati is a great connoisseur of coffee, he only chooses the best plums because the little animal with the big nose only eats coffee that is already ripe.

The three uchuñaris of Luciano Sacaca choose the cherries from which the seeds come out very well.


TO PROVE IT HAS BEEN SAID

The best way to try it is in espresso, it is a thick coffee, with a lot of body and a fabulous aroma, less acidic than normal. It is creamy and you even feel a little bit of chocolate in it. It is a very special coffee.

If you, dear reader, do not decide to try it due to the process you go through, let me tell you that it is not what you imagine.


The expert taster, explains that the seeds expelled by the animal are still surrounded by parchment, a shell, a natural protection. When he receives them, he removes that shell and toasts it. In this process, the coffee reaches temperatures of 230 degrees Celsius, enough to kill bacteria, if you're still wondering. 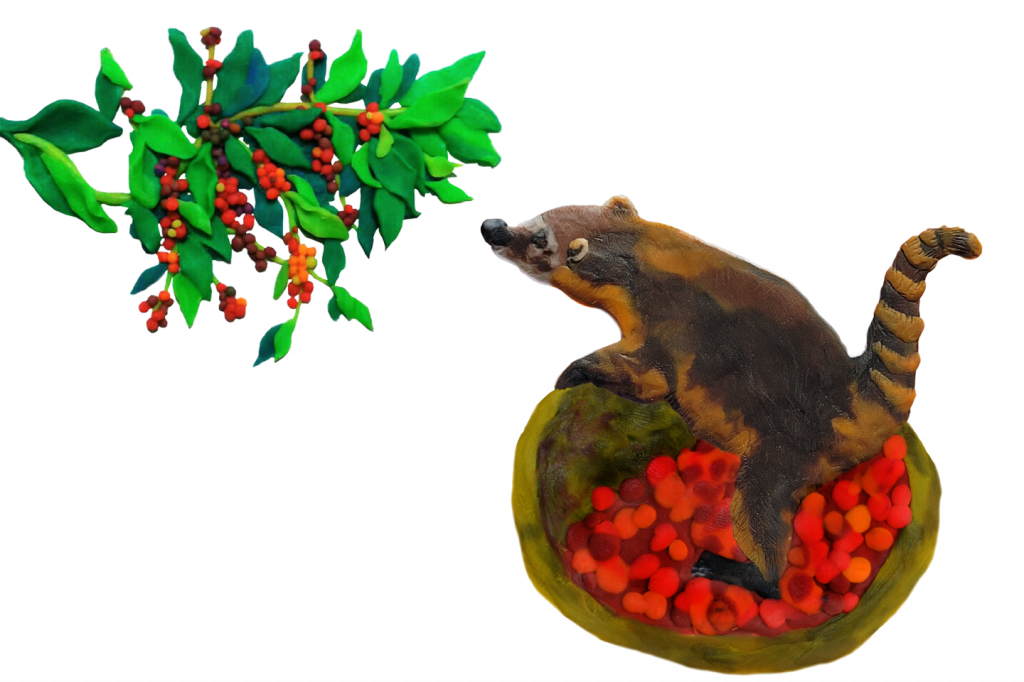 Share
Previous
Join us to get our last
news and sales
Are you sure of your decision?