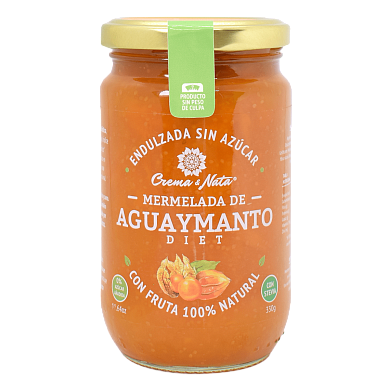 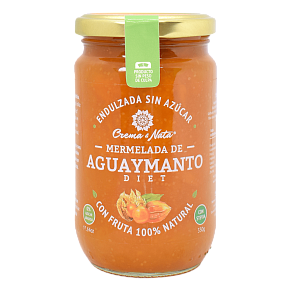 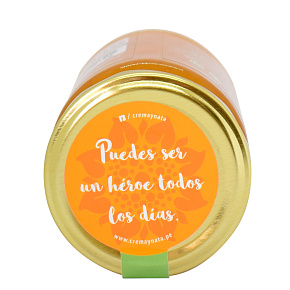 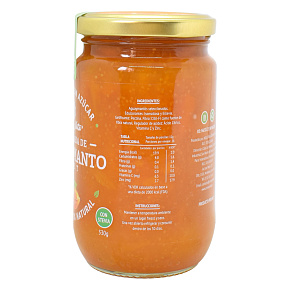 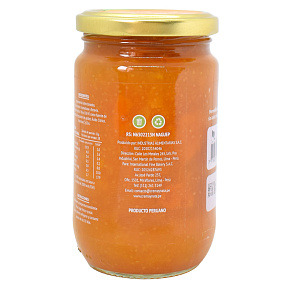 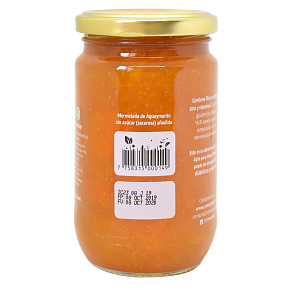 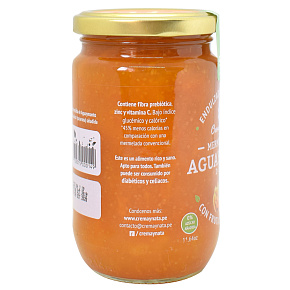 Known as the Peruvian gold, Golden Berry is a fruit native to the Peruvian Andes since pre-Columbian times. This fruit grows as a small bush. For this reason, during the Inca empire, Golden Berries were cultivated in the garden of those who were worthy—especially at the Sacred Valley. This superfood took the attention of the rest of the world in the XVII century. Nowadays, Golden Berries are considered one of five the best foods that were ever cultivated in Peru. It is known not only for its properties but regarding the benefits of health issues. “Eating is a necessity, but eating smart is art,” is the slogan that all jams from Crema & Nata share. Also, all jams are rich in prebiotic fiber, zinc, and, vitamin C regardless of the benefits of each one of the fruits. For this reason, Crema & Nata’s jams are considered to be functional and nutraceutical. Sugar-free golden berry jam can be consumed for everybody even for people with metabolic disorders such as diabetes or people who suffer celiac disorders since this jam has a low glycemic index and caloric (45% fewer calories compared with a traditional jam.) 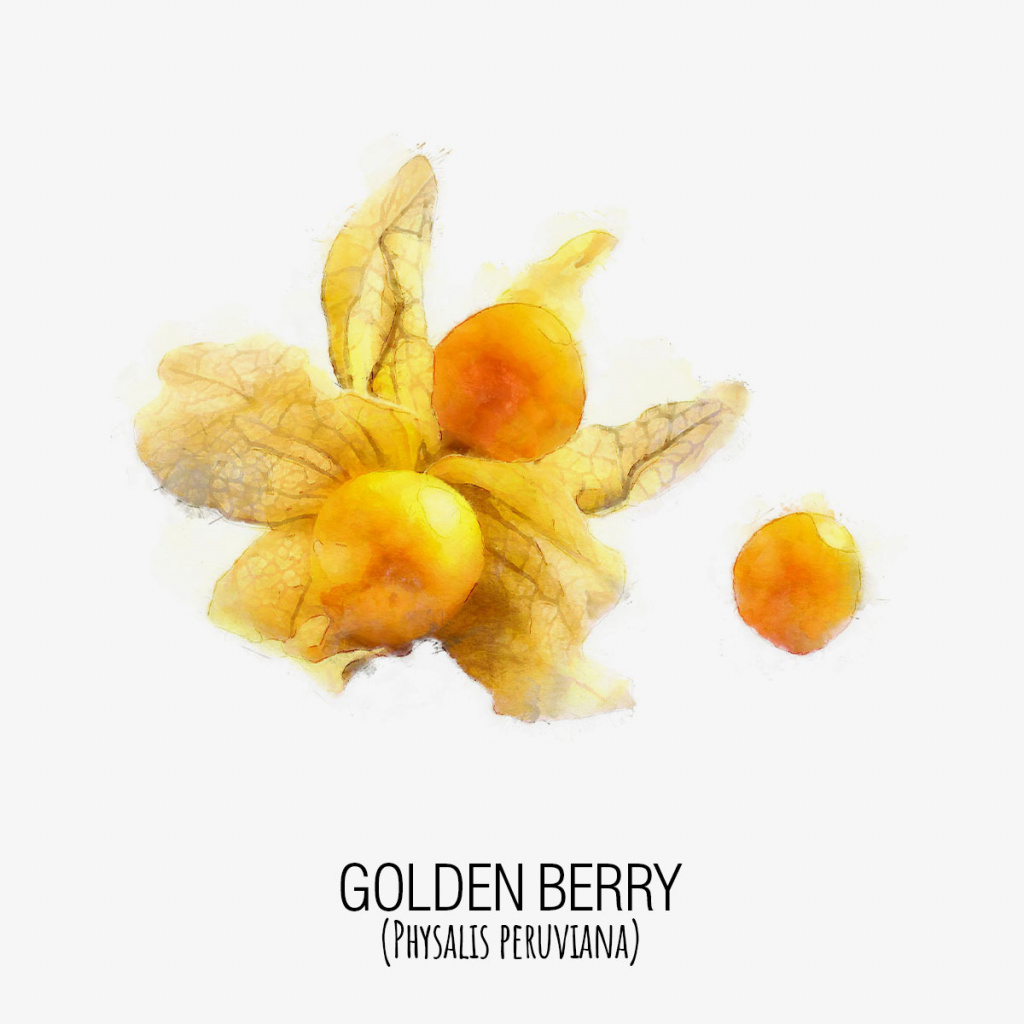 SUGGESTED USE
Keep in a cool and dry place.
Refrigerate after opening.