What is the Peruvian Jungle?

It is known as the Peruvian Jungle or, more correctly, the Peruvian Amazon, the portion of the territory of Peru that is occupied by long extensions of jungle biome belonging to the South American Amazon. It is a lush, humid and high vegetation extension, in which the largest share of biodiversity and endemisms in the continental world is found.

It is the least densely populated region (8%) of this country.

However, it enjoys the greatest human diversity, since different aboriginal ethnic groups live in it. The Peruvian Jungle is a very important ecological region, given houses to the gigantic biodiversity, quite safe from the interference of humanity.

Along with the rest of the Amazon, it constitutes one of the great plant lungs of the planet, responsible for the generation of oxygen and the fixation of carbon necessary to keep the planetary temperature stable and sustain the margins of animal life.

Location of the Peruvian Jungle 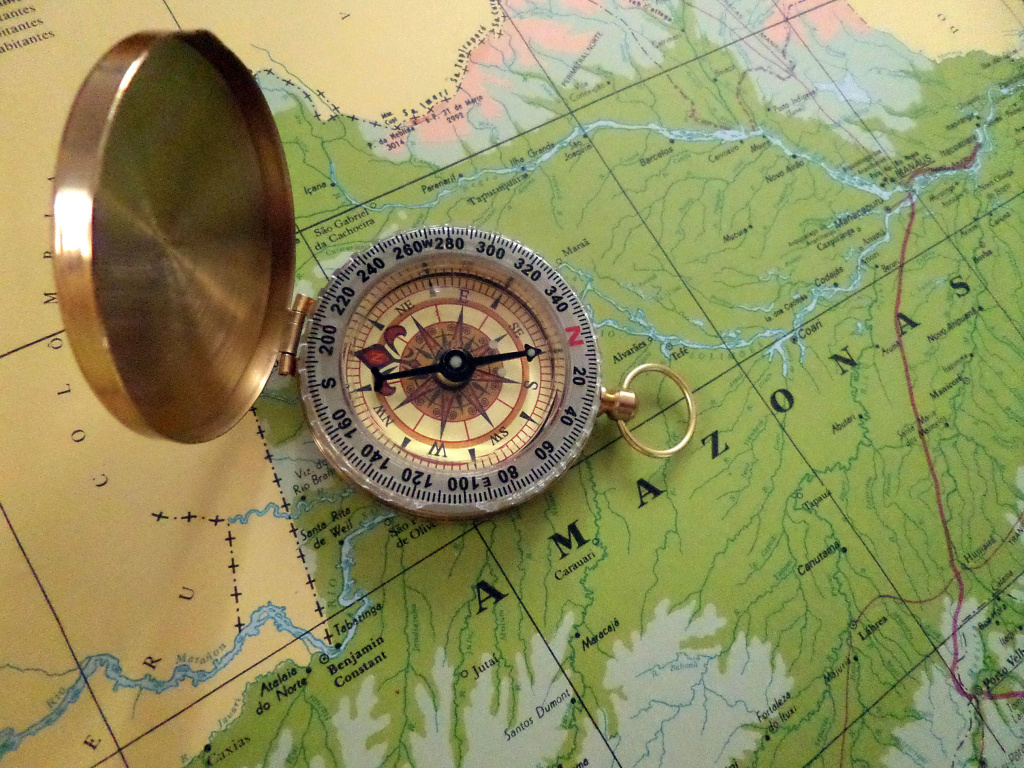 Geographic location: The Amazon region is located in the extreme northeast of Peru between the Andean mountain range and the Amazon plain. It covers an area of 39,249.13 Km2, which represents 3.5% of the national territory. It has 7 provinces and 83 districts and its capital is Chachapoyas.

The provinces of the north and middle zone include the provinces of: Rodríguez de Mendoza, Condorcanqui, Bagua and Utcubamba, which have their own ecosystems of the low jungle and the jungle.

The humid and dry forests cover an approximate area of 3,420,363 Ha (86.1%) the rest of the territory includes the Sierra or Amazonian Andes area with 554,031 Ha (13.9%) located in the southern part of the region (provinces of Chachapoyas, Luya and Bongarà)

The fauna of the Peruvian jungle is one of the most biodiverse on the entire planet. In fact, Peru is the second country with the largest number of bird species that exists, and the third in terms of mammals. 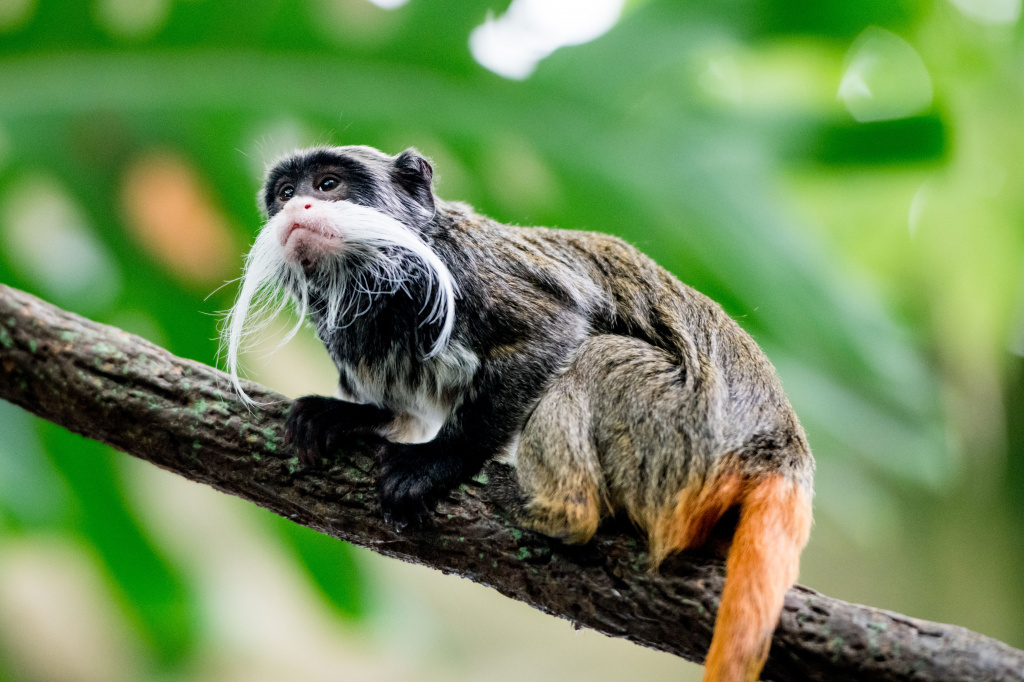 In this jungle, there are at least 262 species of amphibians, 806 of birds, 293 of mammals, 697 of continental fish, 180 of reptiles and an incredible 2,500 species of diurnal butterflies. Many of these animal species are endemic to this region, that is, they do not exist anywhere else in the world. 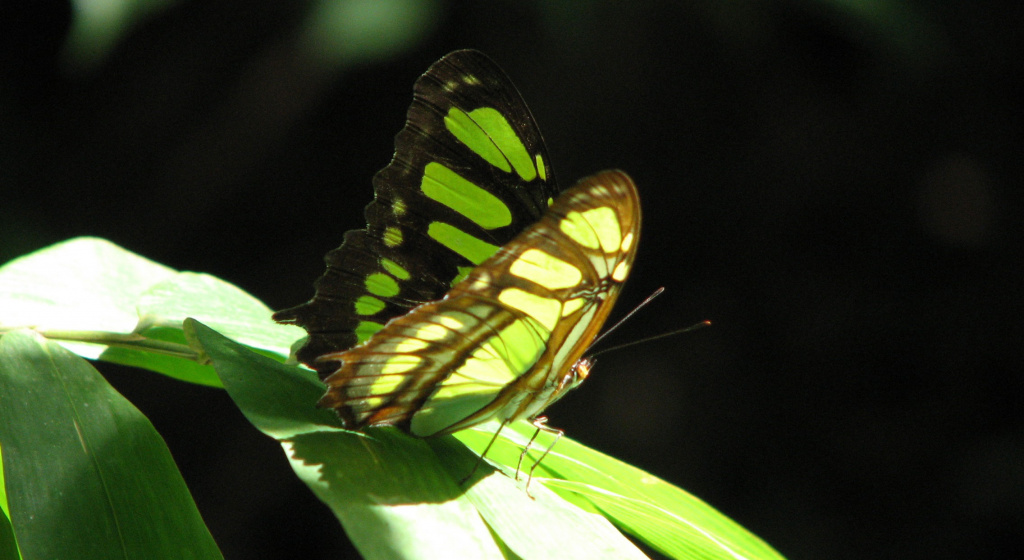 Flora of the Peruvian Jungle

Like the fauna, the flora of the Peruvian jungle is abundant, vigorous and extremely diverse, to the point that many of the botanical species that inhabit this region are yet to be discovered and classified.

Only in flowering plants (Phanerogams) there are 7,372 different known species in this region (7% of all species in the world) and some 700 species of ferns (10% of the world’ species)

Why is the Amazon so important to the world?

The rainforest supplies moisture to all of South America, influences the region`s rainfall, contributes to the stabilization of the global climate and has the greatest biodiversity in the world.