Ashaninkas
loading
Ashaninkas
Home
Stories from Amazonia
Ashaninkas
Share
By Amazonia Team
Much of the Peruvian territory stands out for its jungle. Magical land surrounded by incredible nature, within which the Ashaninkas (which means "person" or "countryman") live.
Its existence is pre-Inca. During the Inca period, there was a commercial and cultural exchange between peoples of Arawak languages ​​and the Andean world; the former traded feathers, medicinal plants, mammalian meat, and fish in exchange for tools. 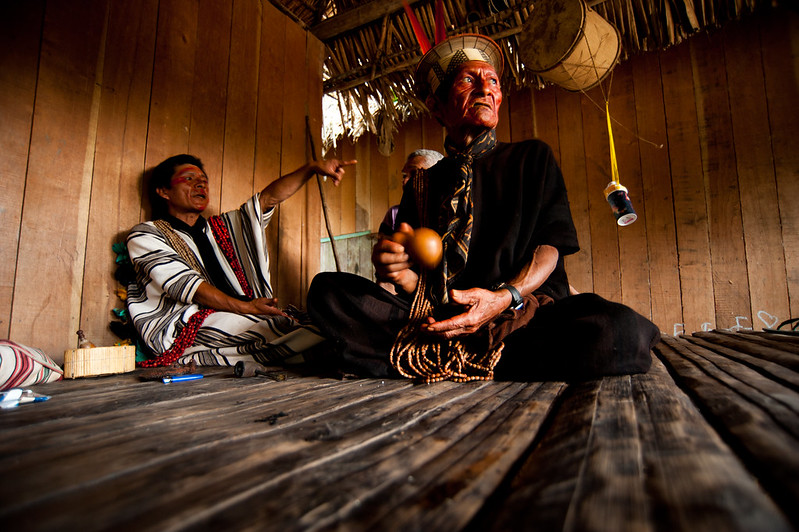 The Ashaninkas are characterized by their union and respect for the customs of their ancestors. Hunting, fishing, and agriculture are a vital part of its economy. Today, many Ashaninka families grow coffee, achiote, and cocoa.

One of its basic principles is respect for nature and others. They do not believe in violence, they believe in education and it is considered as the engine for development
They firmly believe in "shamans" or "sheripiari", who "converse" with forests, mountains, lagoons, and rivers. 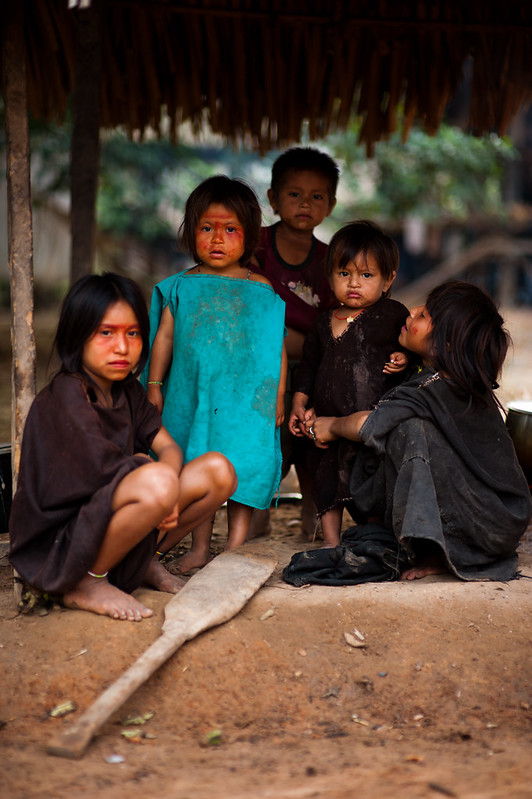