The Shipibo-Konibo indigenous group has their origin in a series of cultural fusions between three groups that were previously different from each other: the Shipibos, the Konibos, and the Shetebos. The Shipibo-Konibo people have been known for their great mobility and their ability to organize conglomerates of the indigenous population in urban areas, an example being the Community of Cantagallo, the best-known and most numerous Amazonian indigenous settlement in Metropolitan Lima, located in the district of Rimac.

This time we will talk about "Ronin". For the Shipibo-Konibo people, "Ronin" the great serpent or "Yacumama" mother of all waters and rivers, is the creator of all Amazonian people. They say that it came from far away, crossing different universes, bringing humans to inhabit this planet.

After a long time, he returned to see how men and women lived with nature. He was disappointed to find them given over to vices and pleasures. But among all of them he found a woman who worked hard painting and embroidering fabrics. So, he decided to give her a present. He gave her the "piri piri" plant, so that, when pouring its sap into her eyes, the "Kene" would be revealed in her visions, an art of geometric designs, which would serve as cartography to guide her along the paths to the reunion with Ronin, the creator.


Perhaps, with Devil's Jungle you wouldn't be guided towards Ronin, but it's benefits for you will be legendary. Try it now! 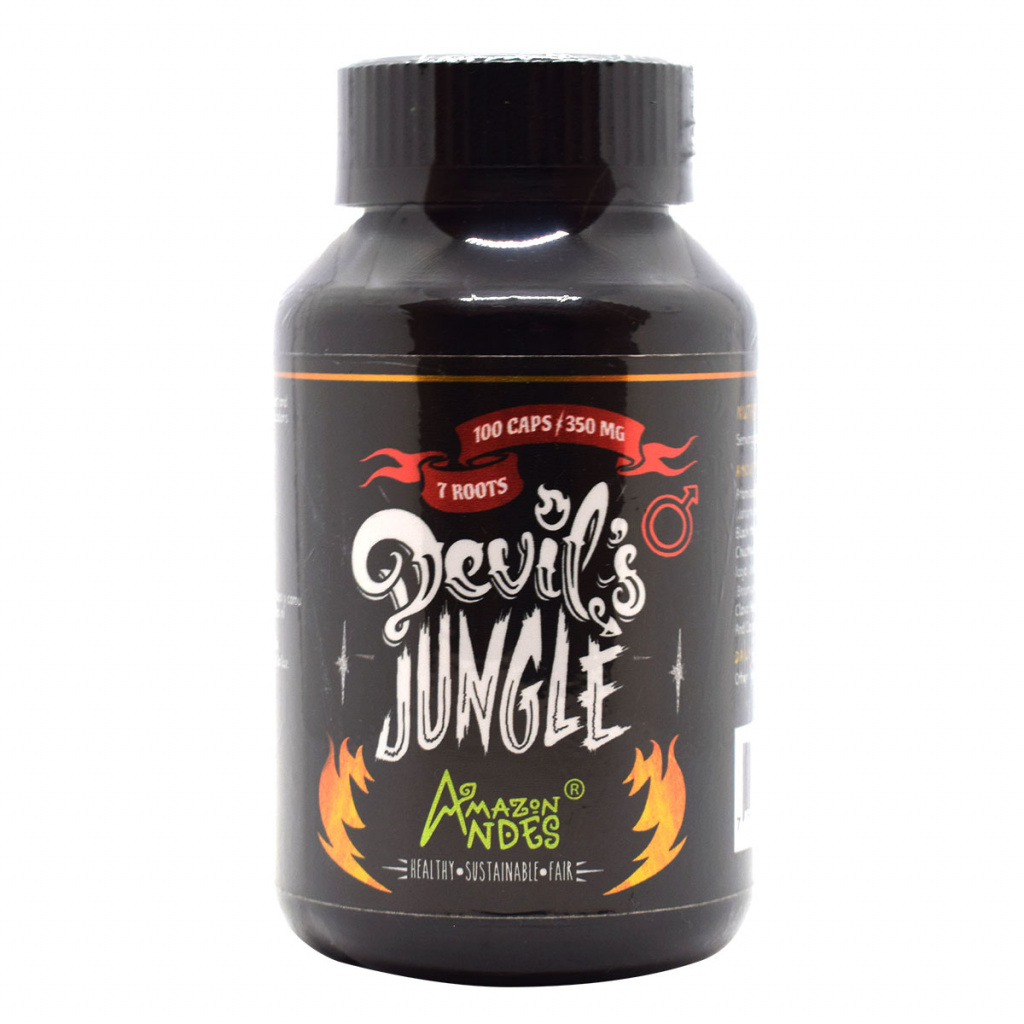