The Tondero is one of the typical dances to the North of Peru and is considered a Cultural Heritage of the Nation since 1993 with more than 300 years of tradition. The regions where rhythm and dance were born are located between Piura and Lambayeque. The oldest musical version from which the term "Tondero" comes from, comes from the province of Morropon in the typical Piura's Peruvian yunga. 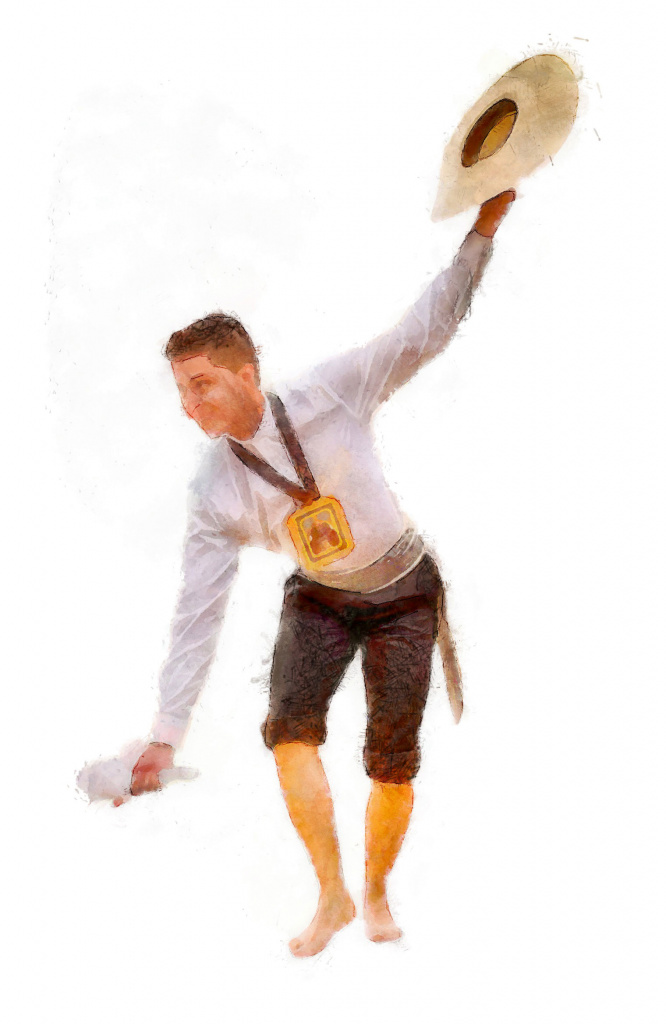 That of migrants from southern Spain and eastern Europe.

The undoubted indigenous contribution that can be heard in the introduction of the song with the so-called "Triste" (sad), which is very similar to a "yaraví" or Indian "harawi" in Quechua language (poem.)

And finally, the African contribution is expressed in the drum roll.


This dance is similar to other related music and choreography dances, such as the "BAILE-TIERRA" or "GOLPE-TIERRA" of Lambayeque. Furthermore, this dance is similar to the "marinera" or the "cueca" and with the ancient indigenous dance of "La Pava", whose memory still lasts between Lambayeque, Piura, and Tumbes and which imitated the courtship of the couple that such birds made.


CHARACTERISTICS AND CLOTHING OF THE TONDERO: 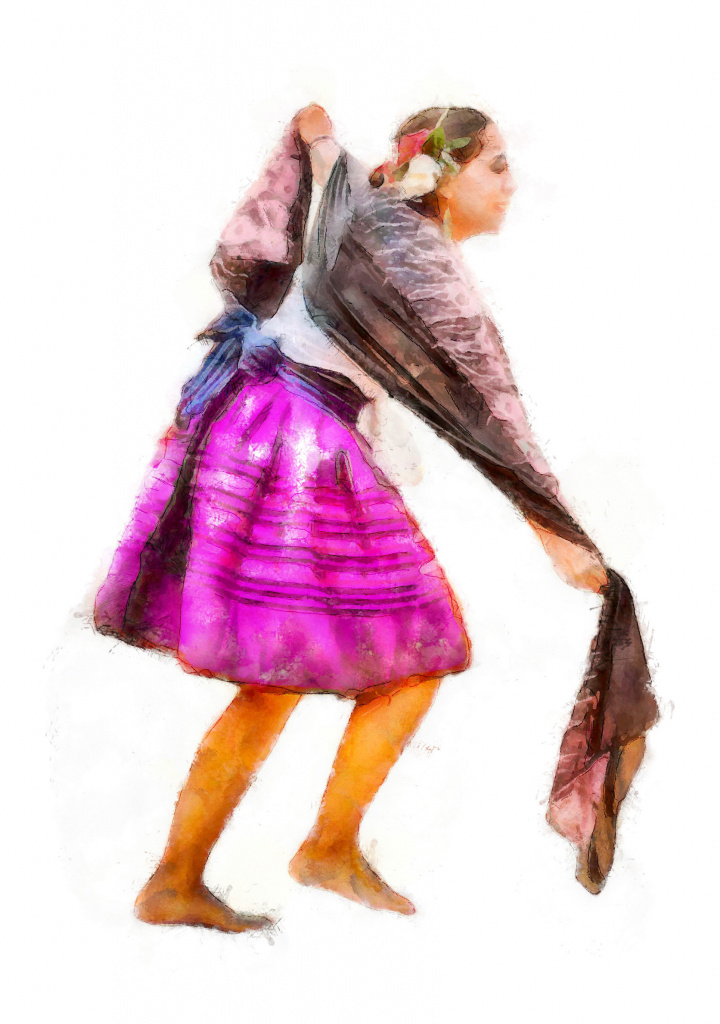 In the tondero, the steps of the turkey courting its partner are imitated, hence the position of the dancers' bodies rises and falls rhythmically while they dance.


Its classical version consists of the main singer, a small choir, two guitarists (one carries the tundete*), the Peruvian "cajon” and spoons as a musical instrument. The music is accompanied by clapping and sometimes an instrument made from flattened and dried pumpkin very typical of northern Peru called “checo”. This gives you a greater compassionate ring.


Regarding the traditional dress of the dance, it includes for men: tocuyo garments, pants, and a white or cream-colored shirt; sometimes dark pants, if you want to contrast; adding to all this a girdle of the same material. The woman with a northern skirt or skirt and a three-quarter white blouse, in some cases, adorned with flowers. The man in a simple, peasant-type, fluffy hat.


The Tondero dance is a courtship of the couple, with grace, elegance, gentleness, and vitality. It is a dance that is danced barefoot on the ground. Without a doubt, a dance worth seeing live full of tradition enriched over the years.

*This masculine noun, not registered in the DRAE 2014, expresses the ternary rhythm, generally played on the guitar, that has musical pieces such as the Creole waltzes. Apparently, it is exclusive to Peruvian familiar cultured language, as indicated by the official Dictionary of Americanisms (2010).


Share
Previous Next
Join us to get our last
news and sales
Are you sure of your decision?