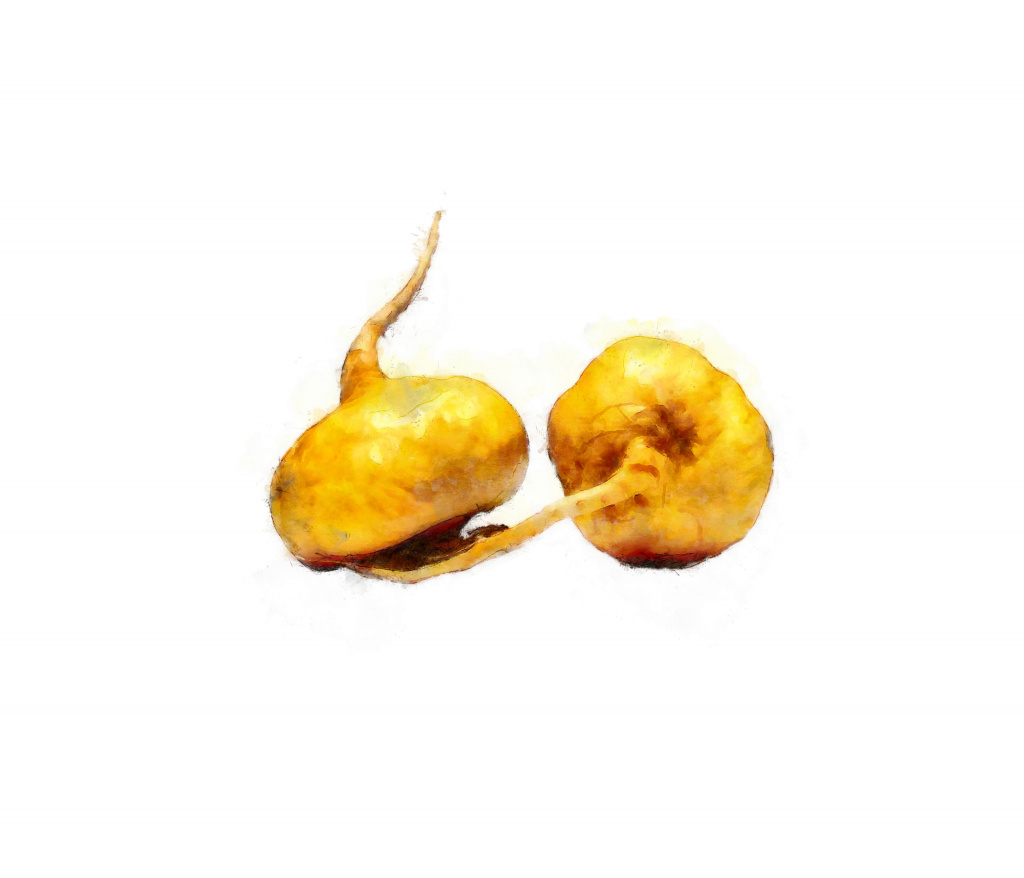 Maca or Lepidium meyenii is a herbaceous plant, native to the Andes of Peru, which has multiple health benefits due to its high nutritional and medicinal value. It was historically used by the natives of Peru as a key food for their diet. Energizing effects were attributed to it, which they took advantage of when hunting or fighting.


According to the BBC, this tuber is cultivated at more than 4,000 meters above sea level, and whose root is consumed according to records, from the seventeenth century, and according to several researchers, since 8000 BC. The part used is hypocotyl that is located between the root and the stem and is, therefore, the one that concentrates the best of the plant. Its millenary consumption demonstrates its incomparable benefits in the health and general well-being of its consumers. Maca production is carried out in the regions of Huancavelica, Ayacucho, Huanuco, Pasco and Junin. In addition, today it can be found from maca capsules, powder, jams, drinks to cosmetic products.


In Amazonia we have different varieties of maca and each one provides certain benefits to our body according to a study by the National University of Engineering (UNI):


The main benefit of maca is to be an "adaptogenic" food, that is, it will balance our body according to the needs of each one. It acts mainly on the endocrine system, balancing our hormonal levels and promoting our integral health in a natural way through one of its main compounds: macaine 1,2,3, and 4. It is important to take into account the processing of maca and the type of preparation of the extract, since there may be a difference from absorption at the intestinal level, as well as the expected biological effect.


Maca does not present adverse effects when its consumption is not abused. Being an energy product, one of the main negative effects could be insomnia, which would be solved by avoiding the consumption of maca at night.


In Amazonia we have different varieties of maca and in different presentations: 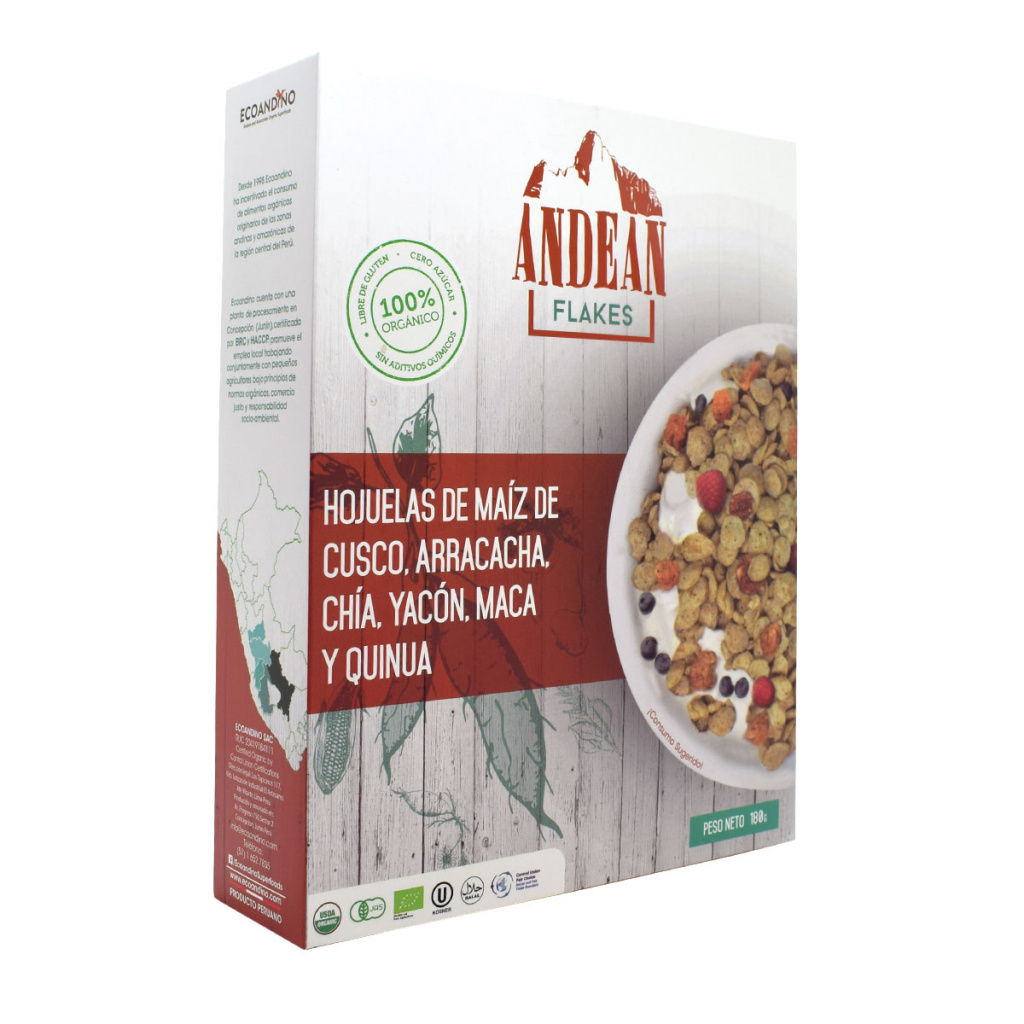 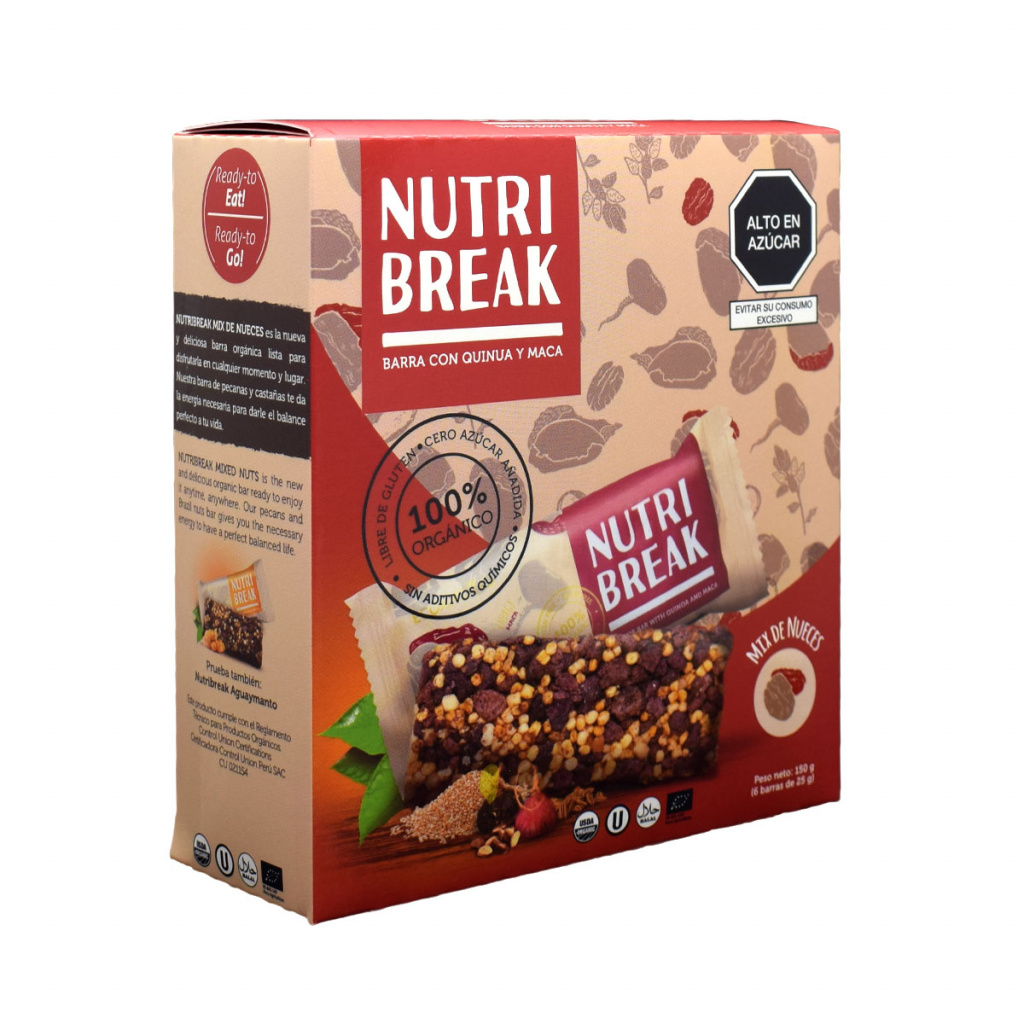 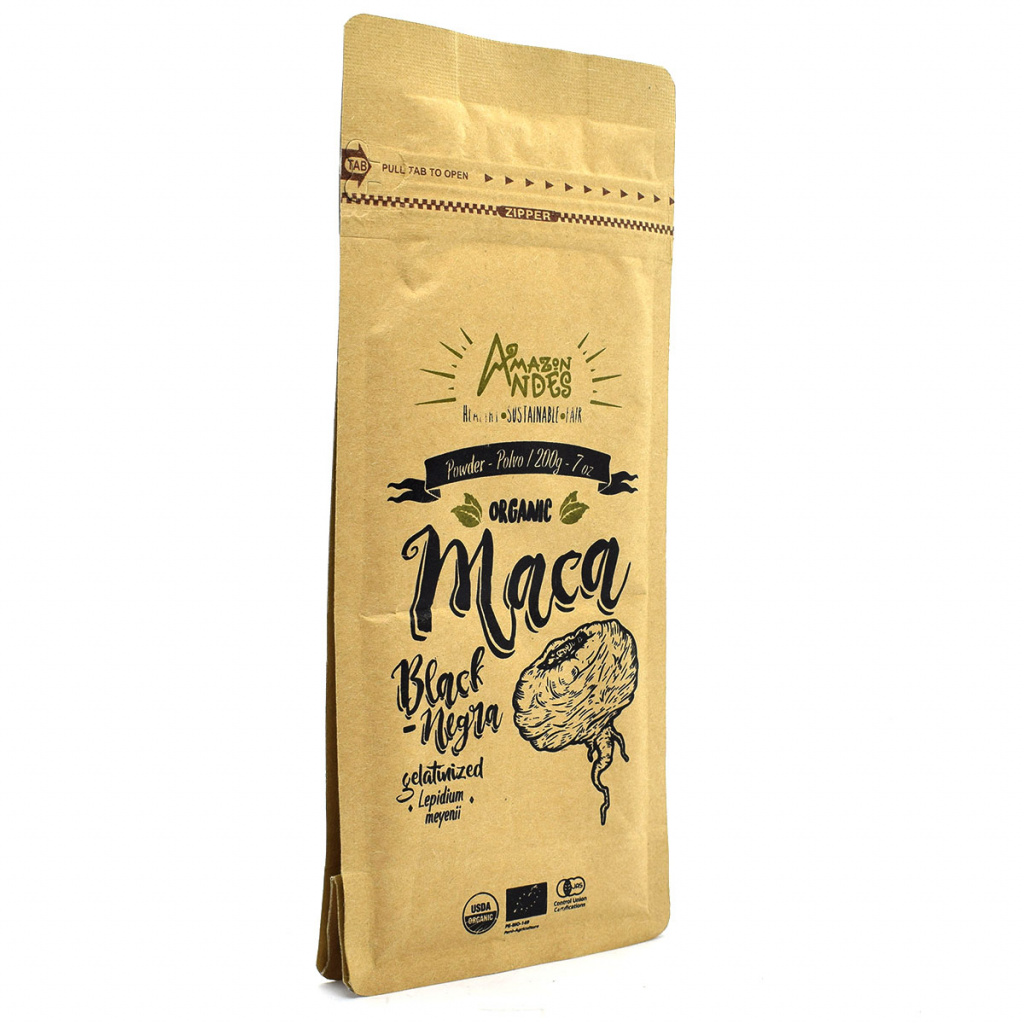 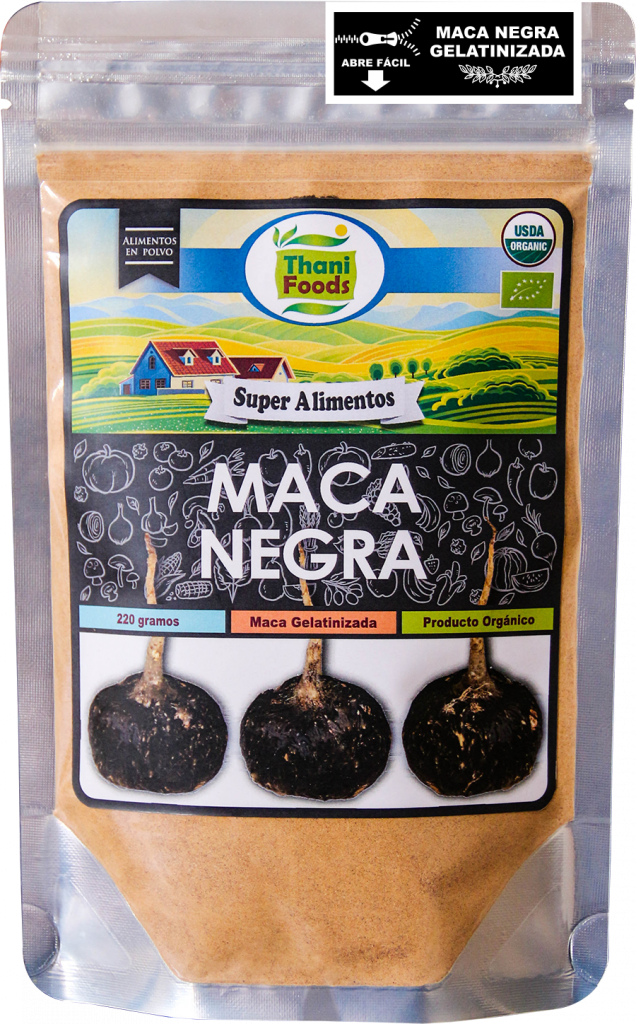 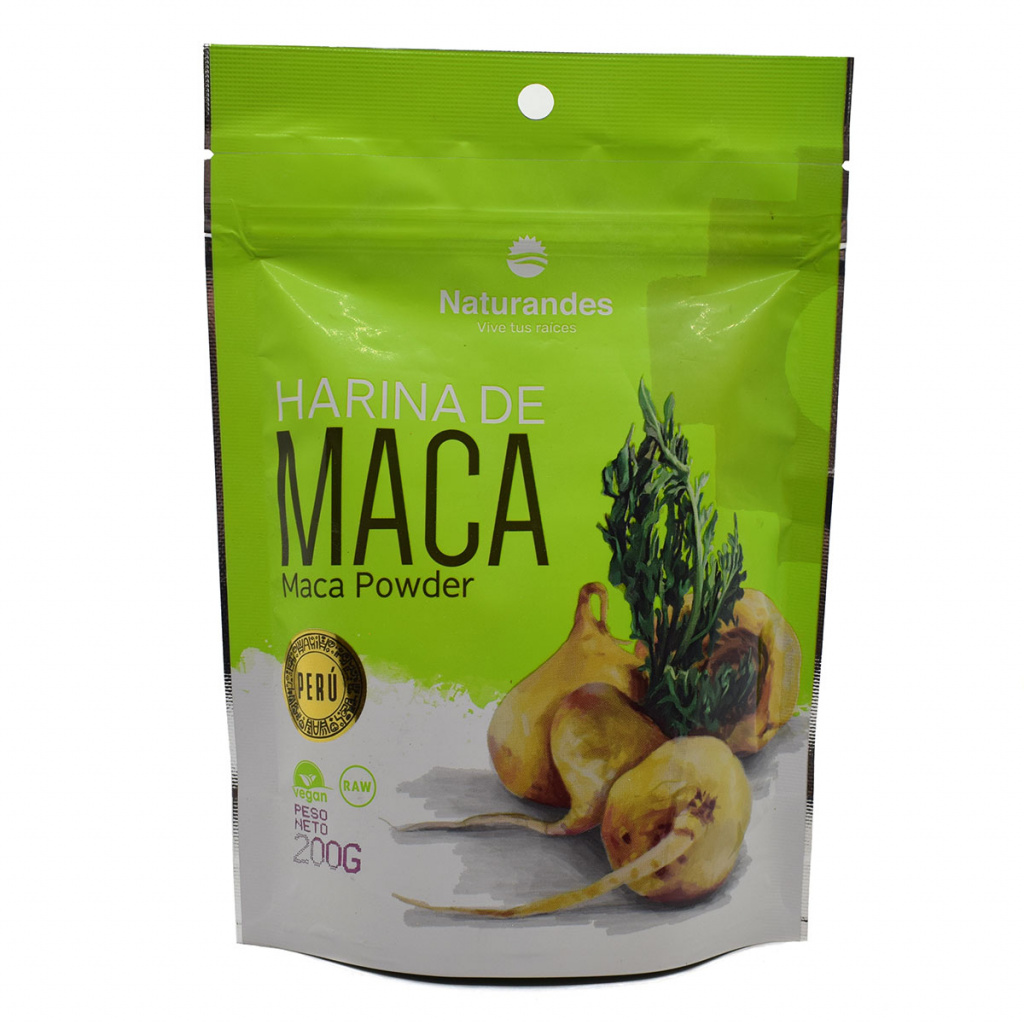 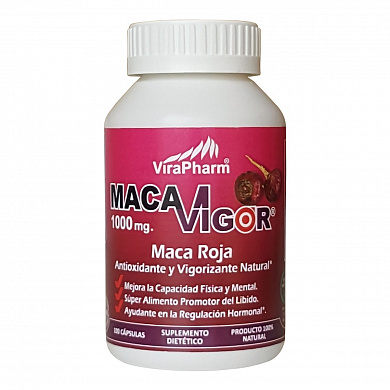 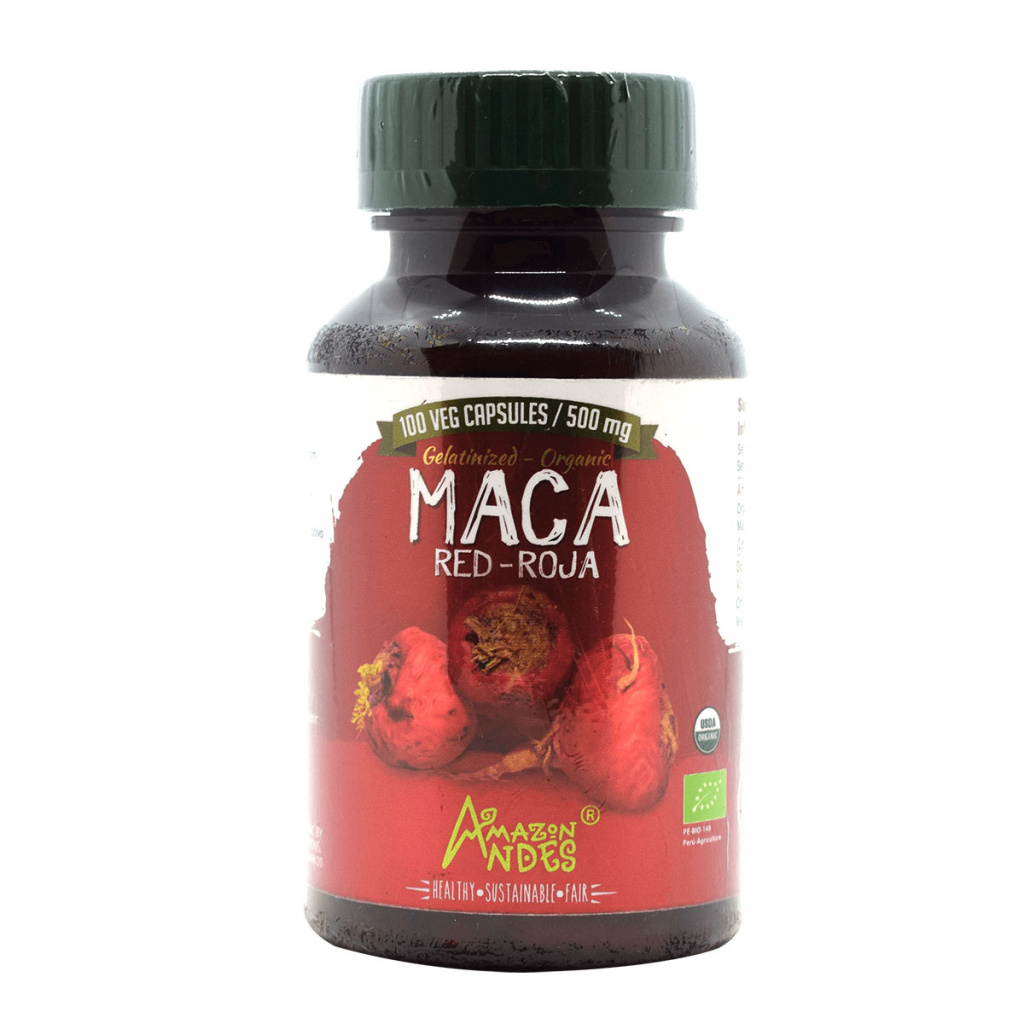 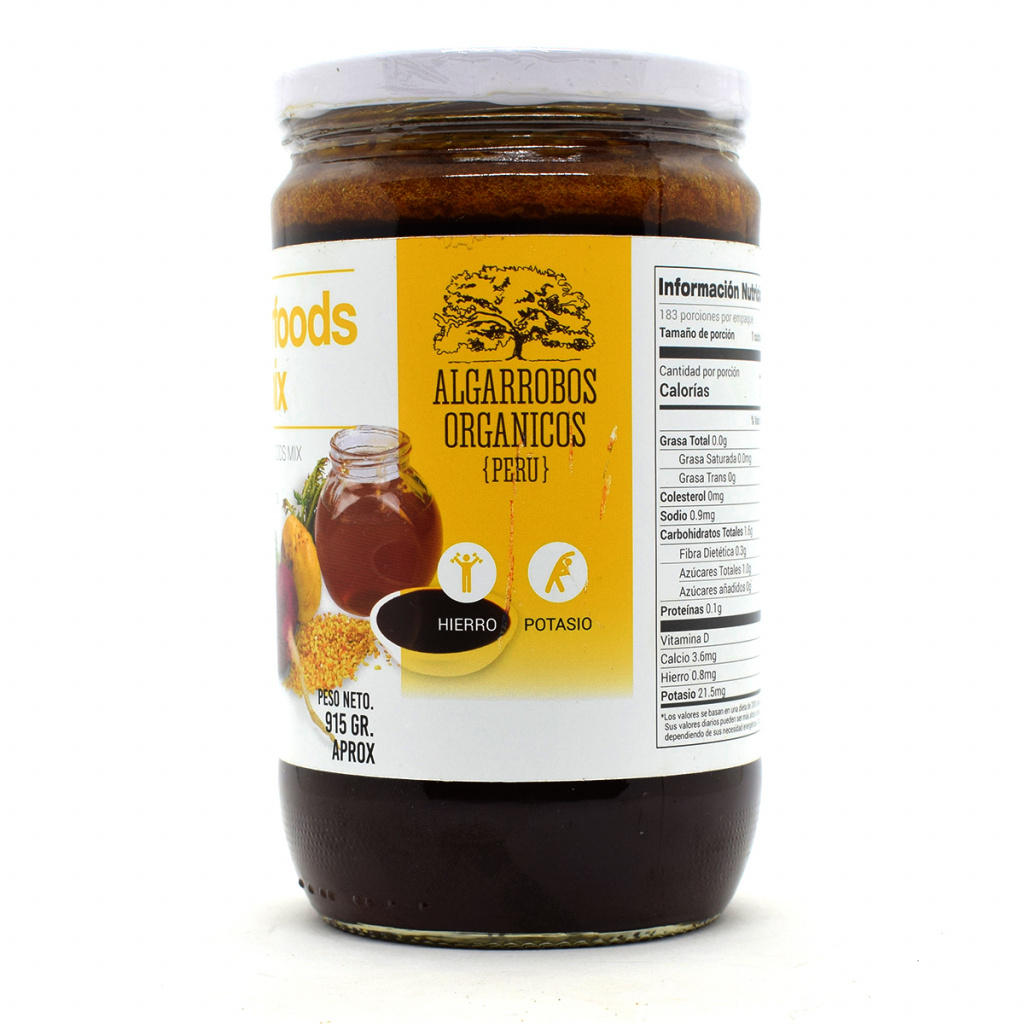 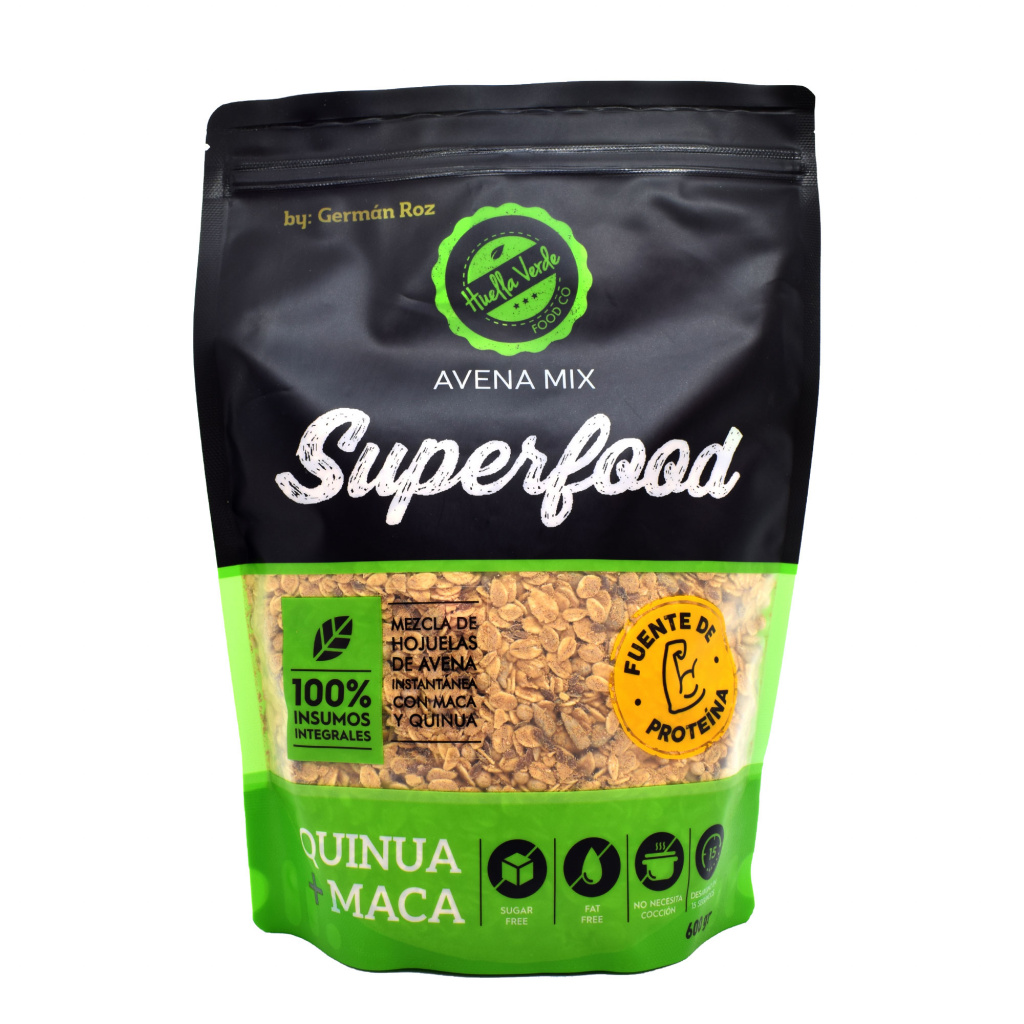 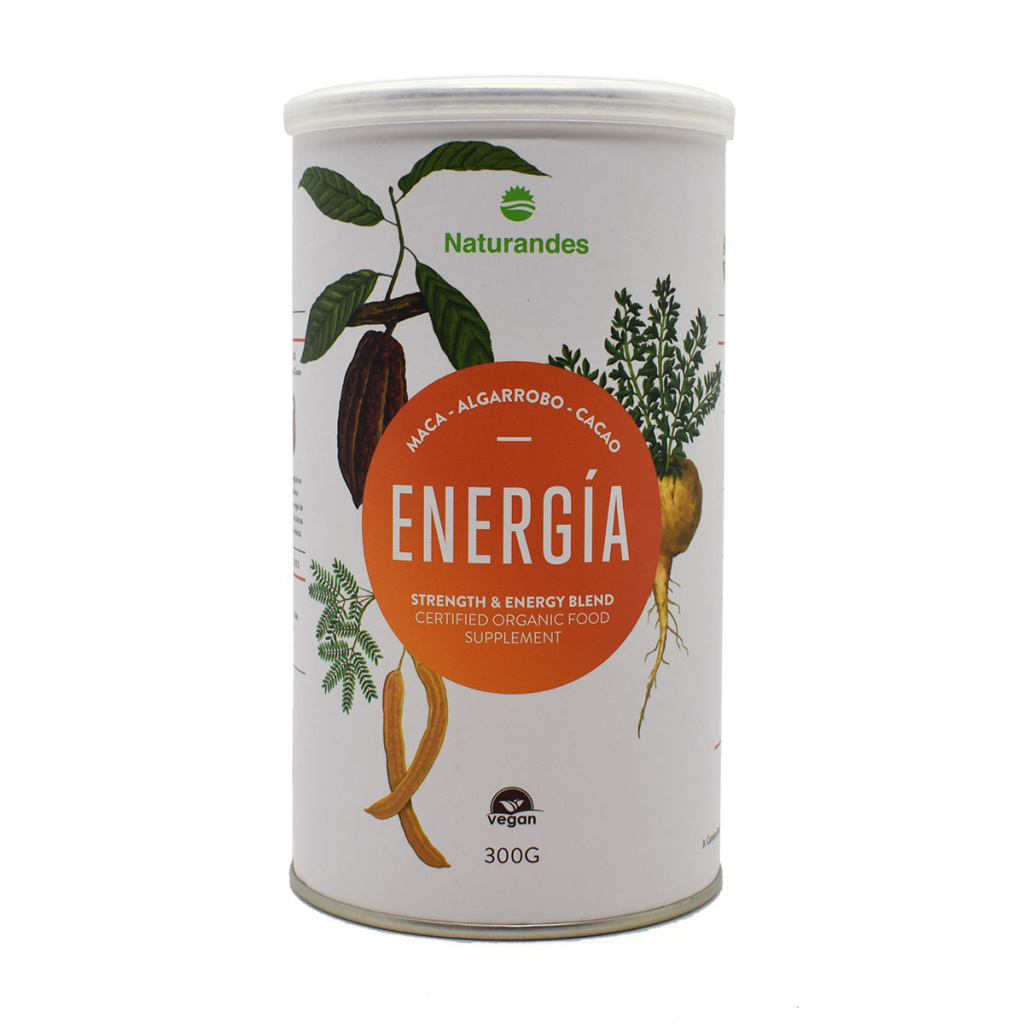 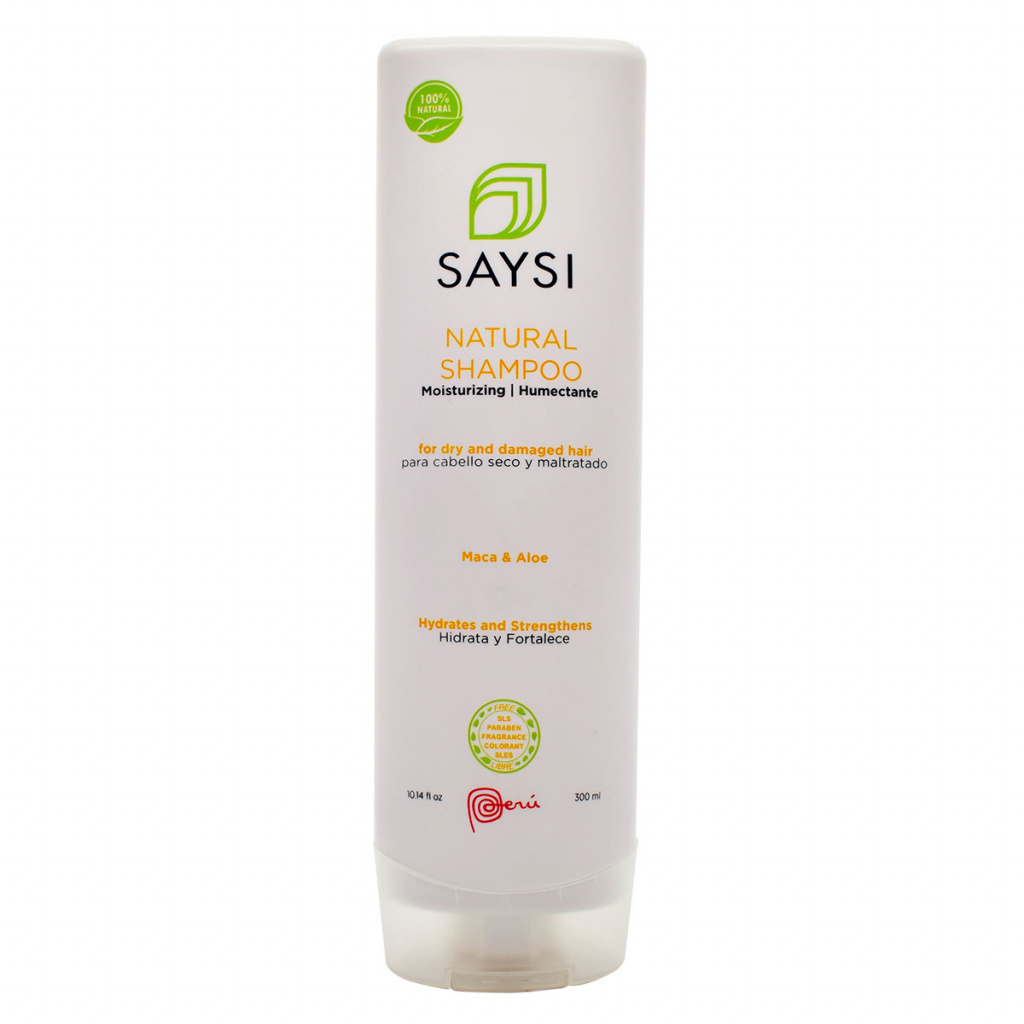 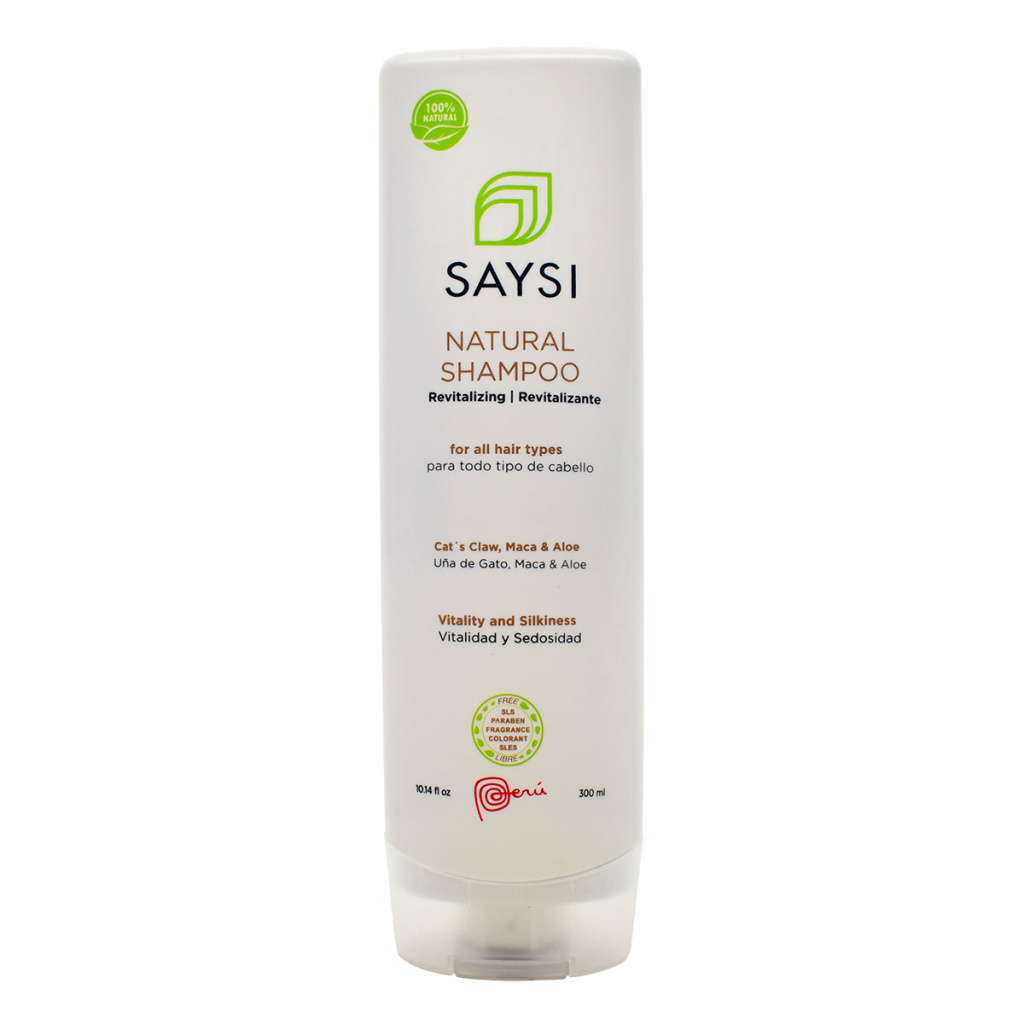